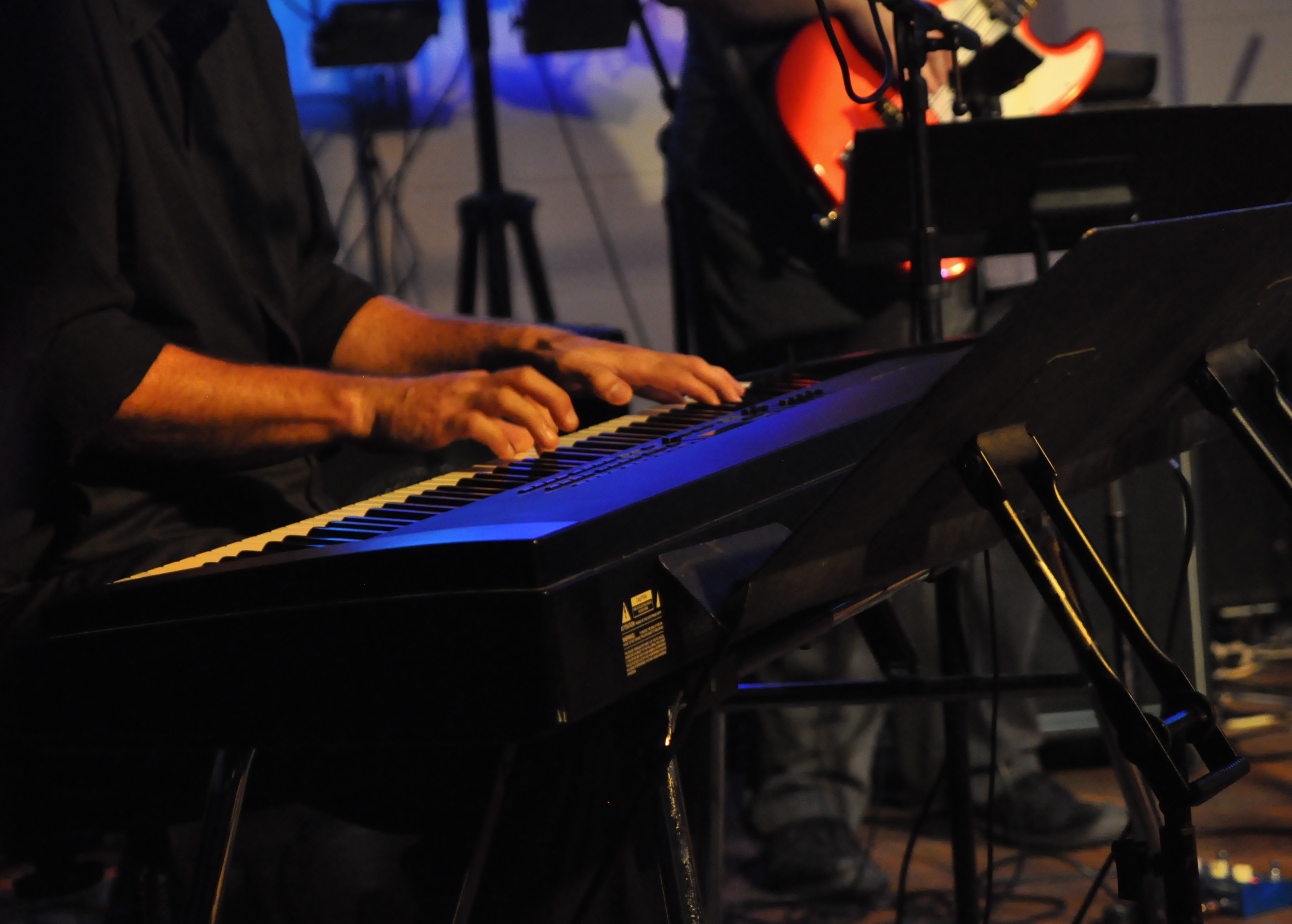 DeDoes Music and Unknown Legacy Records is naturally very excited to release our newest album. “Standard Deviation” was released in midsummer 2019, available on compact disc. As the title implies, Steve DeDoes changes course (yet again) in this next volume…

The CD is now available ! – click here, or on the CD button at right, to order the complete “Standard Deviation” compact disc

(opens new window: use the “Rotate Case” button to view all faces of the CD artwork)

“Standard Deviation” features Steve’s productions of great standard songs. He sings the lead vocal in arrangements of “Almost Like Being In Love,” and “Ain’t That a Kick In The Head,” backed with intensity by the North Coast Horns in a couple of hot swing numbers. Steve wraps lush textures around the captivating voice of Kristen Ryan in recordings of “(I Love You for) Sentimental Reasons,” and “Am I Blue.”

Hear a sample track: “Ain’t That a Kick In The Head” –
(Steve DeDoes with the North Coast Horns)

Some memorable instrumental numbers are also included in “Standard Deviation.” The improvisational magic of alto saxophonist Mattie DeDoes figures prominently throughout the entire album, of course, but he is featured as the lead in distinctive takes of “When Sunny Gets Blue” and “(Somewhere) Over The Rainbow.”

Other first-rate instrumentalists are heard across this collection – which also includes a couple of original compositions by Steve DeDoes – as well. Pete Kahn provides a gorgeous soprano sax lead on “Lullabye For Lisa”; Mattie’s sax combines with Cary Kocher on vibes and the late Matt Michaels on piano (the only track where Steve yields the keyboard) in the bop-based “The Bell Curve.” Of course, our favorite drummer David Taylor is heard not only in these two originals, but on other tracks throughout the album; and it’s Louis Johnson you’ll hear first on tenor sax in the solo section of “Ain’t That a Kick”, followed by Mattie D.

Stay tuned for more information about “Standard Deviation” ! This CD will certainly become one of your favorites. For us, it’s been a nice “side trip” in our musical offerings !!

All CDs from Steve DeDoes