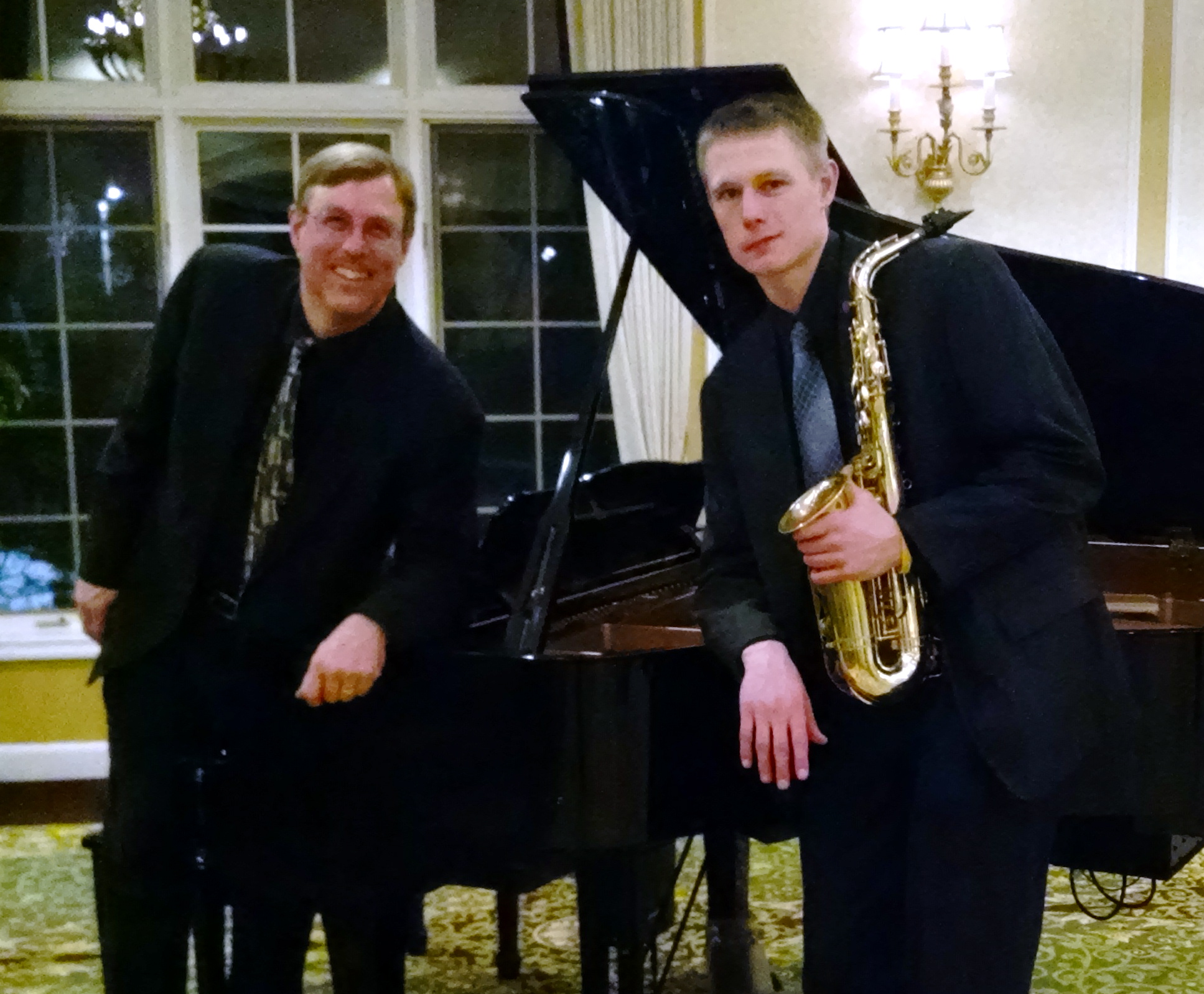 Here’s an entertaining, and unusual, twist on a jazz/funk classic…

In an excerpt from a live concert on August 27, 2015, Mattie DeDoes doesn’t just play his saxophone — he grabs the mic to rap, and to rip into, his unique relationship with his father, pianist Steve DeDoes.  Check out “the boys, some noise, and the joys of some funk-based jazz,” as Mattie’s running commentary provides a great take on the father-son equation.

Mattie DeDoes (rap, alto sax) tosses out some unforgettable riffs on dad Steve DeDoes (vocal, keyboards), as well as in his horn improv, in their version of “Just The Two Of Us.”